Restaurant Ormisson with its light and simple interior offers carefully selected tastes, which are influenced by seasonality and fresh ideas and made from the finest ingredients. The rich wine list perfectly complements the menu. 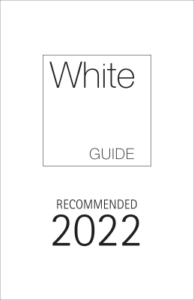 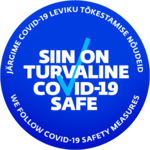 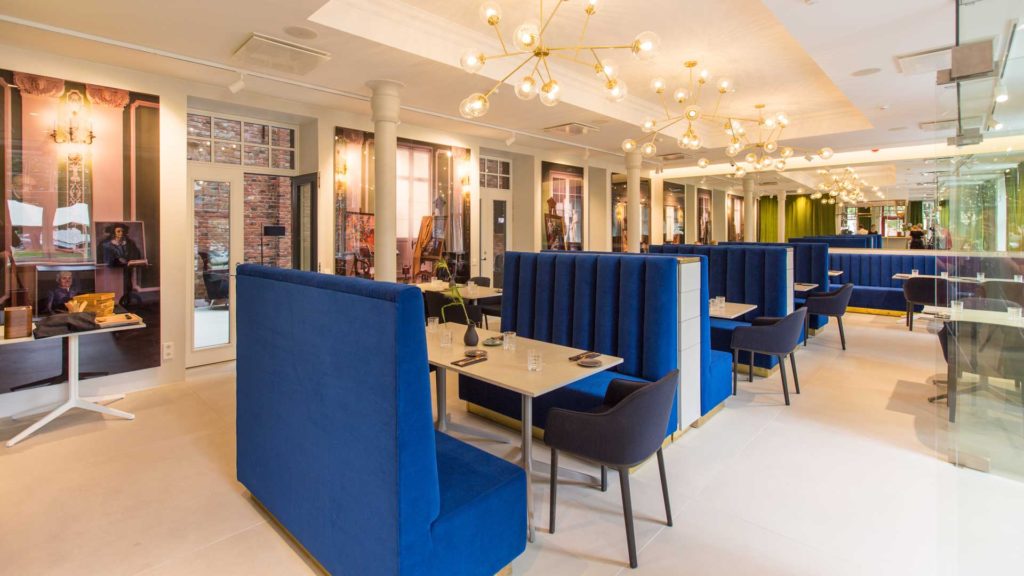 Restaurant Ormisson is named after Villem Ormisson, who was the son of Andres Ormisson, who built the house back in 1910. Villem was a painter, an art teacher and a member of the Estonian art association Pallas. He is deemed to be one of the most outstanding colourists in the history of Estonian art.

Villem was born on the 26th of July, 1892, in Viljandi. He went to study art in Tartu and later continued his studies in Riga City Art School. He learned early on that art was the right direction in life for him. Villem studied drawing under Jānis Tilbergs’ guidance and painting under Vilhelms Purvītis’ guidance, who both studied in St.Peterburg Academy of Arts. From Purvītis Ormisson aquired the excellent ability to depict air and water, a skill in which he remained unbeatable in Estonian art during his lifetime.

In autumn 1914 he returned to Viljandi and started to work as art teacher at school. In 1920 Ormisson joined Pallas.

Ormisson was a very peaceful and even solitary man, but in a good company he would open up and be fun, talkative and tell jokes.

He is considered to be one of the most prominent artists in Estonian art history.  As a rule, he worked in the classical genres, depicting landscapes, still lives and sometimes painting portraits. His works are characterized by personalized coloring and mysterious details. Painting, playing chess in the cafe and fishing were the three biggest passions in his life. 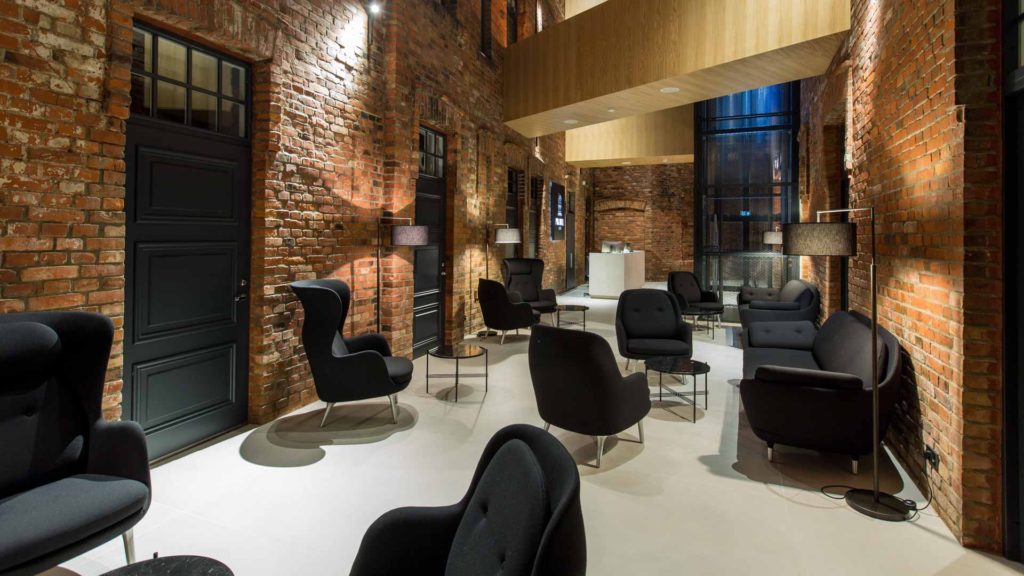